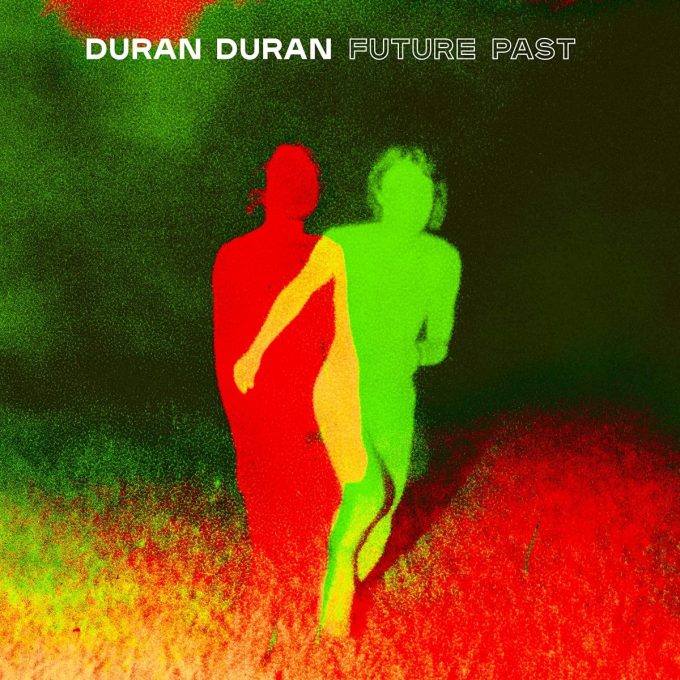 Duran Duran, British rock, pop and new wave band formed in Birmingham in 1978, have gifted us with a brand new album. The newest album ‘Future Past’ was released on October 22nd 2021 and has burned through to new heights.

From a band that brought excellent songs as ‘ordinary world,’ ‘come undone,’ ‘planet earth,’ ‘hungry like the wolf’ and James Bond theme from 1985 movie A View To A Kill.

Featuring Blur guitarist Graham Coxon and a variety of other guests like their previous album ‘Paper Gods,’ the album doesn’t rely on the guests, but rather utilises them to allow the classic sounds to shine through along with moving forwards in time, developing into some killer tracks, punchy, enjoyable and emotionally moving. Some of the best work this year from any band.

Forward looking indeed. Hearing the nostalgic memories of the synths, guitar and general instrument work combined with a futuristic and developing mindset make for a challenging listen, as you are in the safety of previous albums and then shot into new territory and yet, Duran Duran pull it off fantastically.

I don’t like to promote 1 song off the new albums anymore than the others, but I have my favourites already. They are all great songs and the album clocks in at a listen of around 50 minutes with 12 songs. A thrust back to the style of synth pop supremity and a wave of enthusiasm. Favourite, oh yes, probably Future Past, beautiful. 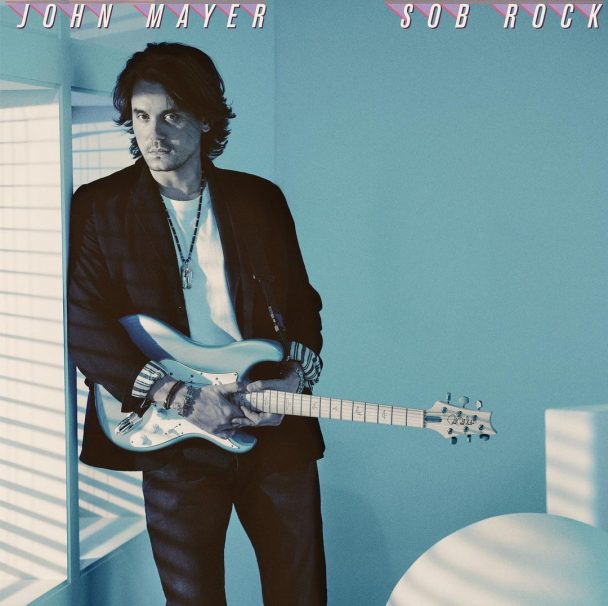 A brand new album by music icon John Mayer has just recently released. Check out the live performances being uploaded to youtube! A musical blend of genres and emotions, this has a great feel and tone throughout, although rather harmonically safe. Still, Mayer’s abilities to use such styles flawlessly whilst throwing in his own signature lyrics and tone make it the perfect summer companion.

If we are talking about the overall sound, then there is a pop rock feel to the album, each song takes you back to the days of 80’s bands, and Mayer uses small well-known licks and phrases in slightly altered ways to create that feeling of nostalgia. Mix that with moving pictures and a romantic feel in the music videos, you can see what he is going for. Not entirely based on the 80’s, it is also very much a modern pop album. The mixing on the instruments is good and the sound quality flawless as expected from a big budget music star.

John Mayer said that this album was intended to create false memories…you certainly get that nostalgia and sense of ‘I’ve heard it before’ due to the use of the licks and phrases from older songs. You can here Toto, Phil Collins, Freddie King, Dire Straits and some more in this album. The sadness of the songs is offset by an on overall positive feel and sense of uniqueness that I personally haven’t heard from any pop rock artists for a long time.

Mayer is cool and hip on this album, on stand out songs like ‘last train home’ and ‘new light’ it is clear that rock is very much at the core of the album. The solo’s on ‘I just feel like’ a surprise star on the album, mixing soft blues other elements of pentatonic playing. The songs use a lot of triads too, and I had no issue learning ‘last train home’ within a matter of half hour.

Beautifully crafted tone, somewhat same harmonically, even adventurous in terms of theme and emotions. This is a good album. Is it too soft though? Is it a let down? You won’t find loud drums, guitar or anything else that blasts out with the exception of one or two songs which merely grow in the amount of band members, there are a lot. But there is a passionate burning fire in the background and this is brought to the front in the form of solos and harmonieswhen it is needed to provide that somewhat small punch to songs.

‘It shouldn’t matter but it does’ is a great song which really cements and brings together the other elements of the album and the one that could be said to illuminate just what the album is about. Some great vocal work and lyrics on this one! The album doesn’t hide itself from what it is, “Sob Rock” is a sad yet emotionally charged album. You wonder whether it’s based on John’s recent experiences or whether it’s part of that 80’s aesthetic.

Overall I recommend anyone to listen to the album even if you are not a John Mayer fan.