As a trick or treat I’m offering Survivors Part I as a FREE ebook this Halloween. Grab a copy now. 5 day limited time promotional deal!

As we see the lonesome survivor trek the beach, with the wreckage of some distant building, we wonder how long he has. As Survivors Part I draws you into a small group, it soon tears you apart. The updated cover is more in line with an apocalypse. No zombies however as the thought that the dead are somewhere else, waiting is more frightening.

The original cover will remain in the ebook. It is just the outside cover I changed. I am also hoping that with time I can churn out a physical book with the back cover.

Stay tuned as Part II is well underway and is at this point turning out to be quite the story. I’ve got to admit that it’s going to be a longer story too, unintentionally. I think you’ll be glad in the end it is. There are two main groups. Albeit I originally planned on focusing on one. However, the second group makes things a lot more interesting. The Resistance – a group intent on surviving and building a future is just hit with dilemma after dilemma. Our hope is that they will survive to live another day, to see a better world beginning.

Will the Resistance conquer the undead or will they too crumble beneath bitter power struggles and the weight of zombies on their doorsteps? Be sure to read an exciting Part I now so you can stay up to date with Beach Town.

Forgive me all I have not updated this page for a while. Well my studies have now concluded, in fact they did so some months ago and I received my results in August.

I am glad to announce that I have passed my masters course. This is great news and means I can get on with my life as my studying years are now over.

I have no intention to study another degree or masters type course. Those years although spent earning qualifications were probably a good thing have ultimately proved that life is about more than studying or work. I mean could I do a lot more and the answer is yes I could. My ambitions and goals are all complete and many more lay ahead. I’m more qualified than a lot of people and also have a lot to learn still.

My advice to people studying is just to get it over with. In todays climate of lack of work and lack of pay people are going to struggle regardless of qualifications so just have it for the sake of completing it. A part of life for many I am sure. All the best but this is thankfully the last post on my journey to law page!

Welcome to my post. I hope you are well and that you’ve been productive today – or are just great in general!

Given my recent stint over the last few weeks of being slightly less productive than normal, I am now back on track. I’m back writing my novella in the Survivors mini-series of Beach Town. By now you are all familiar with the town name and hopefully the first two novels, which you can find right here 👈 Let’s assume you are; which makes things a lot easier.

My first Survivors tale, part I was a very dark take on the group of survivors hiding out in the ‘rich’ estate where they rapidly succumbed to other people’s evil and the undead. I take you through that journey to now come to part II which is a continuation yet a self-contained story. Part II is different in the way it is played out, being seen from the perspective of different groups as opposed to one. It is also split into a familiar location within the town and a new, unseen location slightly outside of town. We meet familiar and new faces. We see the extent of the social structure of the groups. There is some political aspect I guess, but it isn’t that prominent yet. The vast majority of survivors are in dire straits but doing the best they can. Being in groups strengthens them. We have cases of survivors going insane. I also introduce some new concepts on the zombies, such as more evolved or somehow more attuned undead to this story.

The towns rats have come out as well with the lack of people and have caused issues of their own. This was an issue I wanted to explore in Beach Town: Hope, but ultimately decided against it as the novel already had its own storylines and it added nothing to the main plot. It wouldn’t have worked as a sub plot or even an interesting point. It does however make sense to add this detail to the novella as it is some time since the initial outbreak and apocalypse. The rats are a main source of disease in the new story. So, you’ve read the first part which was fairly settled compared to the second part.

In other words, a huge overhaul of characters, dynamics, plots, storylines and general arc are going to create a very fun, yet overwhelmed and busy world in a short amount of time. Fun in the sense that it is classic zombie horror stuff; back to plenty of zombie killing, plenty of character conflicts, silly tropes, devastating aftereffects, disease and illness (thanks rats), good old-fashioned fighting!

I hope it’s going to be quite the shock compared to the first part. That is the point, to take the idea of survivors and build on it. As it’s still in the first draft stage I might be telling you all this too early. I guess I just hope to bring you all into this world and make it a place you enjoy reading about. As a fictional town I created, it is quite the place to experience. I hope to bring to you a map at some point too. I know I should have done this for the first book so please forgive me. A map will bring things to life and make it easier to visualise the story.

One more point is that the setting of a once quaint town ravaged by the dead to me at least, is terrifying. The main reason being that it is isolated from another town or city, the island is literally home to one town and nothing more. There is no working dockland that the survivors can access, and even if they could, they probably couldn’t operate the ships.

The streets offer a dark, dreary chance of survival as people move between buildings. The nights bring harsh cold winds and storms. People cannot rely on the authorities who have since the apocalypse started, been killed or turned into rogue survivors themselves. There is no real power other than that the people give themselves. It’s brutal, yet it’s a normal way of life for these people now.

Politics is almost dead yet propaganda reigns supreme as the radio station broadcasts horrifying lies about the Resistance, intent on disassembling its structure.

Thanks for reading and I hope you read Part I. Or you could read one of the novels. Remember all the writings I talk about and the stories are copyrighted © Just a friendly reminder. 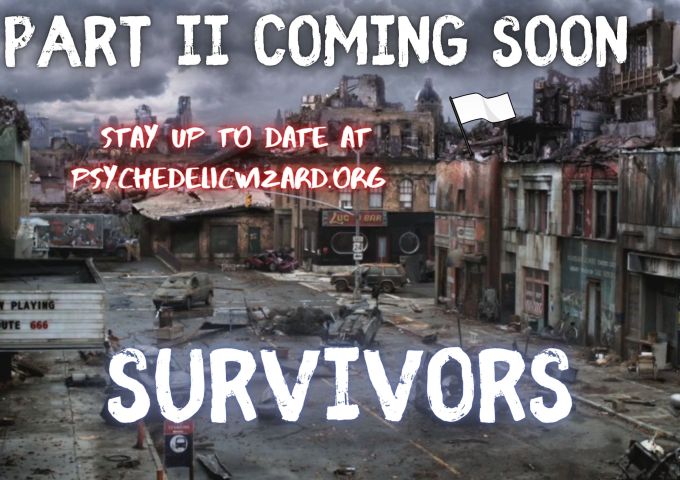 Please check out Beach Town: Survivors for the perfect autumn read. A zombie apocalypse novella! Part I in the spin-off mini-series. You should also read the main books when you can!

I’m working on Part II as we speak, and it’s set in autumn as promised! Although with work changes and other things getting to writing is a little more challenging lately. I do hope to be able to bring it to you before the end of the year though!

Just some short words for you all. I have some kind of medical test tomorrow at hospital which I am not looking forward to. Thank goodness it’s not something that happens often. I’ve also just come back from a couple of nights away near the coast. I am busy of course with various things. This is one of the better autumn nights; due to having my heating on, when it’s cold outside. The best feeling ever. 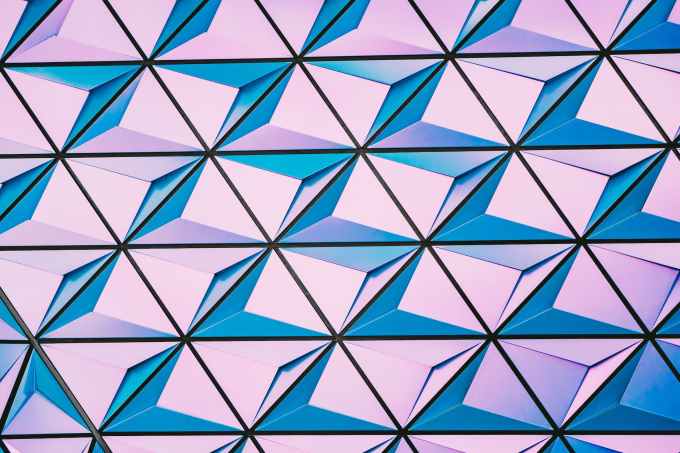 After World Mental Health Day 2022 yesterday, how are you feeling today? I myself have struggled with elements of mental health and poor wellbeing, and at times to the point I could not get out of bed. At the moment I am doing okay, getting through each day, using a new medication which is aiding sleep. See what I did there? I talked about how I feel, and what is happening. The only difference with this is that it is online so you can only respond through comments, not vocalisation! The takeaway? Get together with someone and talk! Talk about anything and anything. Address how you both feel if needed and develop and grow. Need support? Go get it.

With so many people struggling it is not something I am happy to look over when I post. That is why I started this post by talking about mental health. Irregardless of the last two years people have always struggled.

Now onto some recent events in the world. I’ll throw in some interesting pieces too. The biggest news in Eastern Europe is the ongoing war in Ukraine. Russia’s invasion since February has proved to be a huge media sensation. But as us Brits sleep safely in our warm beds; how many children will sleep soundly as bombs drop over their home city of Kyiv?

More news from Eastern Europe. Our Latvian brethren consider Estonia to be the friendliest nation.

But did you know that the happiest country in the world is actually now Finland? Yes, it is. It used to be Denmark, but Denmark now falls into second place.

More development news for Estonia as the Eu now pledges €354 million to boost the economy.

Well, talking about economy. Did you know the biggest cheese producer in the world is actually Denmark? Everyone thinks the Swiss are, but they are not!

Germany just celebrated its Oktoberfest! It is the largest of its kind in the world. Go to the site below to see next year’s adventures!

Crisis off the coast for these boat dwellers as rescue teams called out!

Well thanks for sticking with me. Those articles were what I found the most interesting over the last few days. I’d be interested to go down to the beer fest just for the sake of gathering intel for my posts! Pictures and all!

The book I am reading at the moment is Lee Childs Jack Reacher: Never go Back. They made two movies starring Tom Cruise based on this character.

As far as books go it is okay and easy to read and I am interested to know what happens to the character. If anything, it helps me relax.

Have a great day. Comment below with your struggles with mental health, and how you feel if you want to. Let us know what news caught your attention and what you want to see more of in the world!