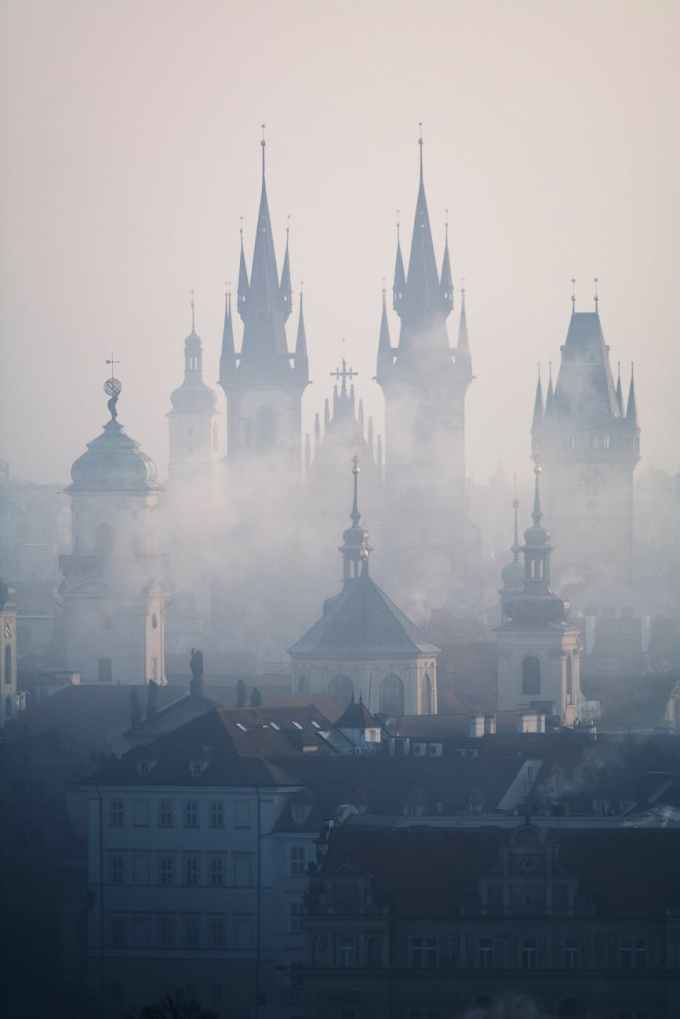 The below poem is called: When The Heart Is Divine

When The Heart is Divine was written as a tribute to the world of people out there fighting everyday for Good, doing the right thing. Not out of a sense of duty, but because they are genuinely good people. The people stirring up hatred and fear are in the minority and they are losing, they are very scared themselves and have taken strong measures to stay on top and to appear to be winning, but they are far from winning. They are losing. So stay true to your heart and know this;

Proverbs 15:3 – The eyes of the Lord are in every place, keeping watch on the evil and the good.

I have been unwell this past week. Today I took the chance at approximately 7pm to go have a foot massage, simply because a) I wanted to show myself some love and care and b) I saw the Thai massage parlour before and it is next to that Indian restaurant I reviewed back in January.

My first impression was that this is a nice and lovely place. It has a good atmosphere. I was not expecting the foot massage to be so intense, it also involved working the lower legs. Most certainly feel better and the cramps in the legs have gone. I said to them I would go back next Friday for the Aroma Therapy massage. The kind lady then said I get £10 off . Absolutely amazing and I genuinely mean that since they say that they have not been busy today because people have less money.

What is this post about? it is about self love and care, something I do practice, but I never thought having a massage would count but obviously it does because I feel better. I actually had some human physical contact, the exact thing the human race has been told to avoid for 2 years. Come on, stop avoiding handshakes (I can however on the basis that barristers don’t shake hands, but that is a post for another day). Hug one another, kiss each other, do anything you want so long as you make contact. At this point, the lack of social interaction or physical contact is still present in society, some kind of love is desperately needed. Please, listen to this call and act.

I am excited that next week I’ll be going back for the Aroma Therapy since it is a whole body one, but I do not feel comfortable being naked, so hopefully not.

My tarantula recently molted its exoskeleton and look so lovely and bright. She did it after only a month of her being here. Anyway, topic of the day is being a vegan once again!

In England we have a supermarket beginning with Co and ending in Op. Now, I do use this regularly. However since new year began I noticed they are now stocking this new brand/range of plant based products. Those products are in fact for Vegans.

So I took a fancy to them being vegan and all. I decided to analyse deeply the packaging and presentation. Immediately I could see the food stuff was a lot smaller than comparable meat products and at premium prices. This is a NEW BRAND which I have not encountered before, and I suspect a new company. So well done for getting your products into the big supermarket already. After some sneaky research into this plant based food company, it seems to be a part of the Coop, the very shop it is in.

Now, vegan food producers need to stop charging ridiculous prices when you can get a meat alternative cheaper, and I mean a lot cheaper… 1KG of turkey for £7.99? Yes please. £3.00 for a small wrap which won’t fill you up? Not a chance, although I have been buying them. Yesterday I bought one of their vegan pizzas, and now I am cooking it as I type. You can see the picture of the box at the top of the page. I tried one of their cupcakes, a pack containing 2 which were small but did taste nice.

Yes we want that colourful and fun packaging and we want that plant based alternative vegan food, what we also need is a company to show some originality and understanding of the market. If you are like me you may be sad enough to get excited at the thought of shopping for fresh produce, especially in markets. Most vegans use fresh produce and these sorts of pre packaged goods are okay but usually appeal to people on the go, who have no other choice but to buy because the shop is all meat products and dairy (not uncommon).

Overall the products are good and I think the Coop is doing a good thing by trademarking and incorporating this new set of food stuffs. A lot of big franchises are now doing them too. McDonalds introduced the McPlant, which I must say is good and is value for money. Dominos and Papa Johns both have Vegan pizza and side options. More independent vegan restaraunts are popping up. It is foolish to not offer vegetarian and vegan options nowadays onto the menu of every establishment selling food in England and Wales and Scotland and Ireland.

It’s a fun game to play, until you realise that the market isn’t really catering for vegans, rather, capitalising by giving them highly processed food stuffs for high price mark ups and in return, customers think that they are getting the best in the world and continue to fuel the hypocrisy.

Praise the change from the big franchises offering affordable alternatives, like McDonalds, who I WILL PRAISE. Give a shout out to others like TGI Fridays who are offering vegan options. Come on big food companies! Give us at least one or two options otherwise you won’t make it past 2030! 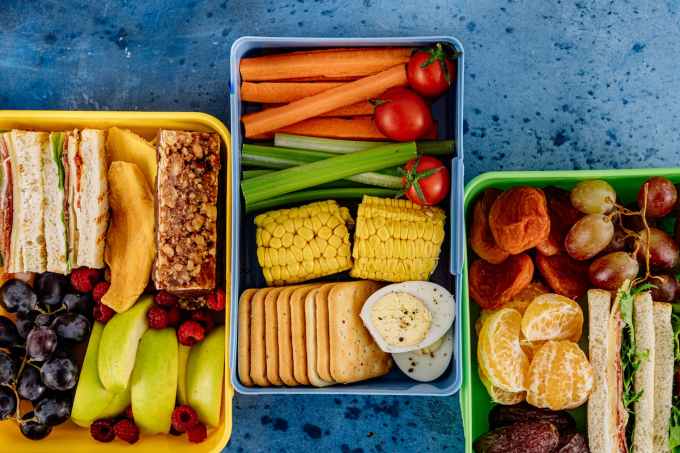