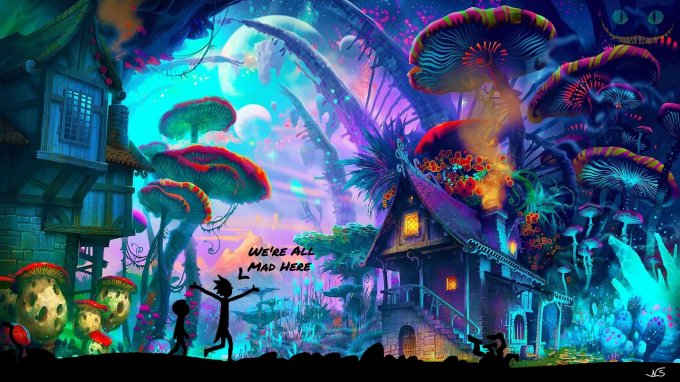 Let me take you on a journey. It’s a warm and sunny day in middle England. Surely as the crows fly and the cars rumble along will there be an inquest at hand. Welcome, to the coroners court!

Surely as the crows fly and the cars rumble along will there be an inquest at hand.

The best experience a law student can gain in their summer period or time off is to either undertake some form of work experience within a firm or chambers or to visit the courts themselves. Many people are probably under the assumption that crown and magistrates courts are the only courts in the land. This is not the case; there are many courts, including the coroners court, the high court, the royal courts of justice, the supreme court! England didn’t begin to create the common law system for one bloody courthouse. Many centuries ago now, the courts would travel around England and impose the law as they arrived, not very effective at blanket law enforcement.

So, the coroners court, pour yourself some whiskey for the hours long inquisition into the death of an individual. Very much an individual. There is a presiding man or woman – I have no idea what there title or qualifications are. All rise, so I assume a judge of some variety, Apparently I was in luck as the woman overseeing todays case was the ‘top’ dog, or in other words, the boss of everyone else who works there apparently. Friendly staff and a much more welcoming atmosphere than the crown court. For one, there is no body scanner or “empty your pockets!” You are free to enter and the guy at the desk was apparently serving an apprenticeship – a great choice of area – and he was kind enough to give me the details of the court and the upcoming inquisition.

An inquest is the best to see and witness, and I enjoyed observing. The court was big and fresh, lots of breathable space. The session also lasted from 2:30pmto 5pm… two and a half hours! There was a brief 15 minute break around 4:15pm. Inside, in front of the judge is the clerk, and usually the room would be full but due to the current situation the doctor was communicating with the court with microsoft teams. It’s different to criminal proceedings, the family have access to a microphone and the overseer is much friendlier and more empathetic. I am interested in the work of coroners and the court process, but sadly I don’t know what law applies to these inquests, so that is something I’d like to learn more about.

The case today concerned the death of a family member who the family argued was released from hospital incorrectly as they were considerably ill, they later died at home after being discharged. The findings of the court was that the junior doctor had failed in their duty, and so did the accident and emergency department. I don’t really know what the family get out of it, as there was no mention of monetary compensation at the conclusion. There was mention of contacting the department for health and educating the juniors to avoid future recurrences. I’ll be honest, the hospital in question has a long list of questionable deaths that have previously been to the coroners court, and I myself have witnessed the dire performance and negligence within its walls. It’s the reason I refuse to be treated or seen there anymore.

I’ll be honest, the hospital in question has a long history of questionable deaths that have previously been to the coroners court, and I myself have witnessed the dire performance and negligence within its walls. It’s the reason I refuse to be treated or seen there anymore.

A somewhat emotional hearing, an inquest with family that have recently lost a mum, wife, grandmother etc, and who are grieving. Empathy and understanding go a long way and this is the reason the law needs to maintain high ethical and moral standard. Without it, we’d have a court system run by evil prejudice hylics! Maybe the conclusion was one that the family wanted. Throughout, even I could assess that it was the hospital and doctors failings that led to the death, and the court rightly found the same. I would have been pretty angry if it hadn’t. To deny the evidence and to avoid blaming those who are culpable is not the milkshake society I want to live in. Have courage to do justice.

It would be nice to return for a pre-inquest hearing – not sure if that’s the name – when all the press turn up to get the gossip. Why do I want to be there at the same time as the press? Because during my court visits I have been mistaken for the press, firstly by a barrister, secondly by the court usher and thirdly the ‘inmate security officers.’

I will add this, that I managed to see a brief amount of a case in the magistrates before heading to the coroners. The defendant was unrepresented. Honestly, I think considering they wanted counsel for a plea in mitigation, give me the papers and I’ll do it. But, I’m not qualified yet and I don’t fancy lying to assist the unassisted. Luckily, the magistrates postponed the sentence so he could discuss the issue with the duty solicitor. There is also 1 court open in the entire magistrates court building, an absolute joke. If you’ve followed the news, you’ll see that the backlog of cases in England is substantial and they have ‘nightingale courts’ open. Government take my advice, society has gone back to normal, nobody is concerned about the pandemic anymore. Open the courts and let all of its facilities be used… one courtroom a day means the running costs of the entire building.

Have a lovely evening all and may peace be with you! 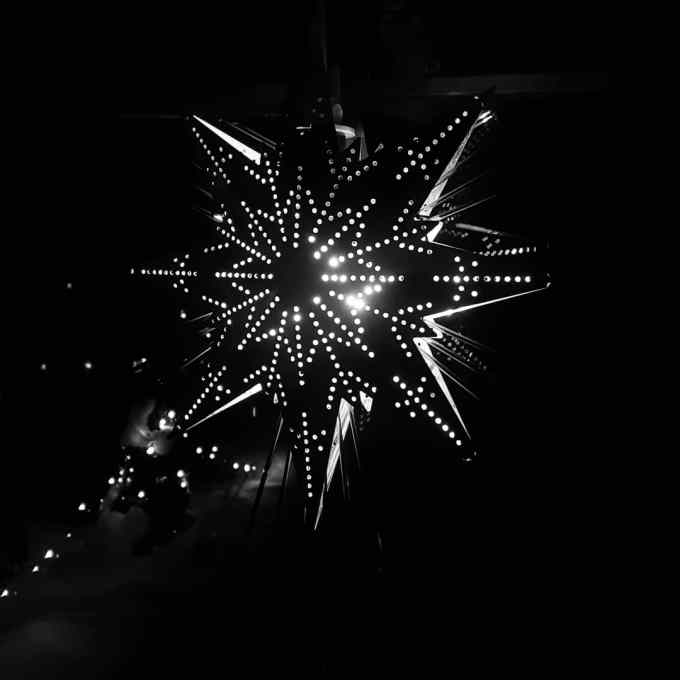 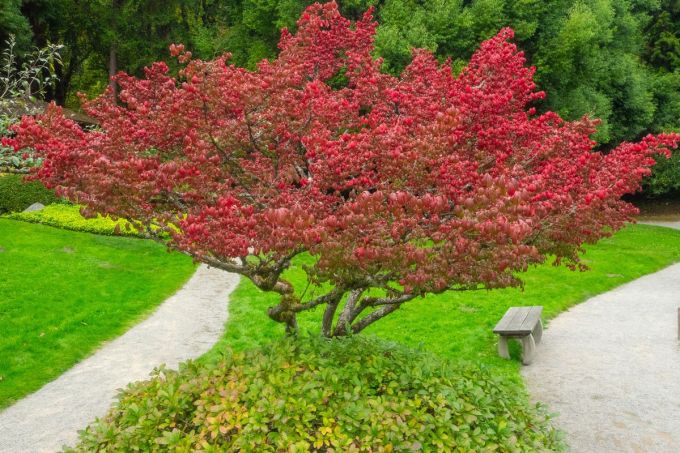