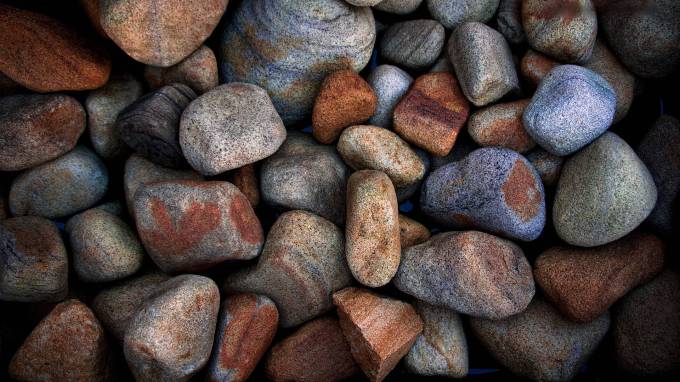 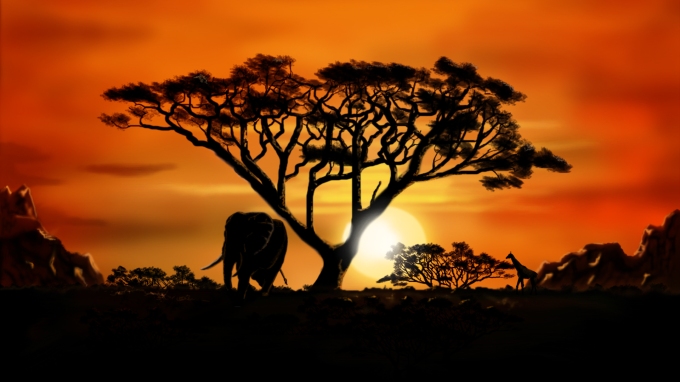 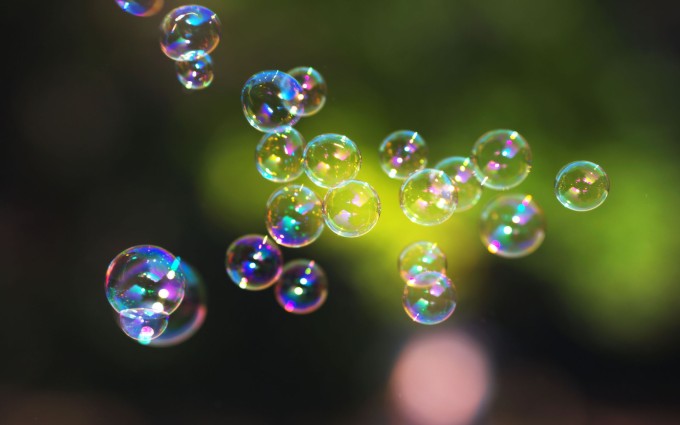 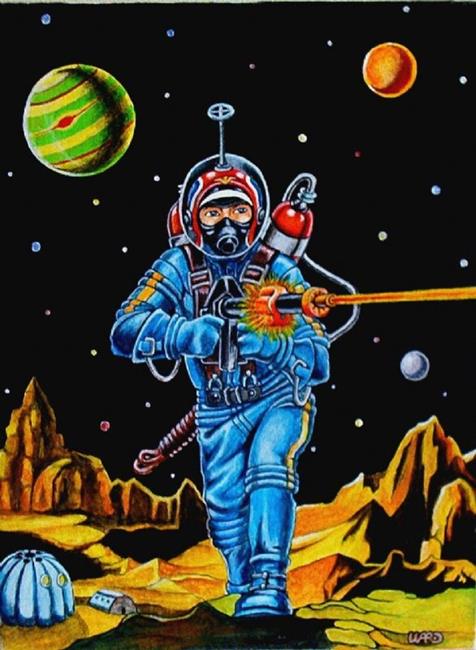 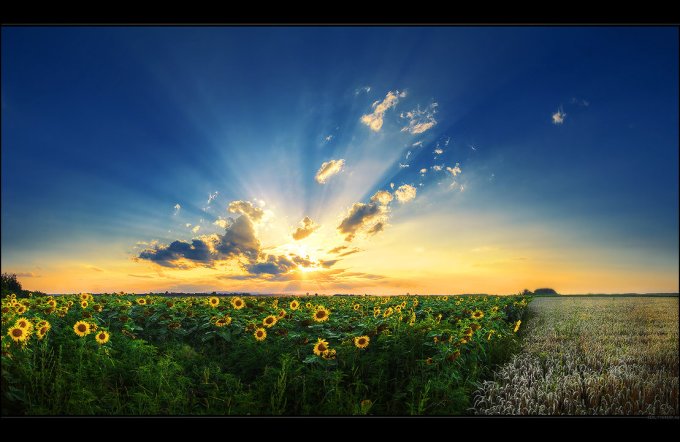 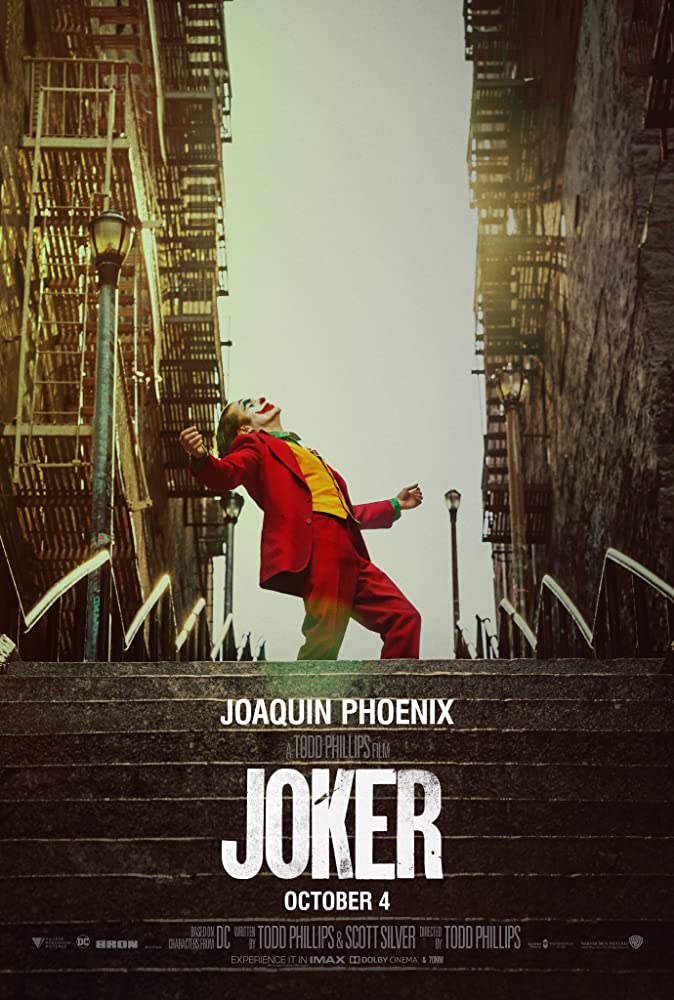 I watched Joker with my friend the Monday just passed. It was quite an insight into the mind of a psychopath, the Joker.

Acted and played out brilliantly by capable Joaquin Phoenix, and well supported, including by legend Robert De Niro. A somewhat slow paced crime thriller, bordering psychological thriller. The film certainly delivers the elements of a serial killer movie developing through emotional distress and being shunned by society.

I kept watching to see whether we would learn anything interesting about the Joker or his background. The only things we learn are that he had a crazy mother and that he’s magically middle aged whilst Bruce Wayne is a child? Come on, that is a major inconsistency….making Joker a pensioner in the Batman films….which he clearly was not, especially in The Dark Knight when portrayed by Heath Ledger.

He has a maniacal laugh, later suggested is not a medical condition, which I suspected, but is a part of his psychopathy. Treated badly as a child, raised and ignored and made a laughing stock of on national tv by his presenter hero De Niro. Of course, this sets in motion a series of events that unintentionally lead the Joker to creating a massive clown masked revolution without really doing much at all. Started by the killing of three men in suits in the subways. Small ideas are thrown into the public eye and they eat it up quick enough, quick to cause carnage…a great and accurate representation of the world today.

As a literal clown for a job, he is invited on a tv show to showcase some of his work. He has it all planned out, after committing a series of murders on former work colleagues. The whole time we can see his mental health deteriorate as he slowly loses his grip on reality. I couldn’t help but feel sorry for him, as he has had a terribly abusive past and was lied to and humiliated consistently from start to finish. I am not surprised he did what he did. That might be why critics were riled and mixed reviews/poor reviews about promoting violence came through.

The finale sees him on the show where he brutally murders, by shooting the tv host. His actions come after a rant about his previous murders of the suits. Here we see some movie magic but also a dangerous film mechanic. Suggesting that the societal mentally sick are somewhat righteous to go and kill the wealthier is absurd. When Joker shoots the host, of course that is the start of the riots and mass criminal activity. Thousands called on by this self entitlement that the Joker seems to display throughout.

An okay film, with brief but not overly detailed insight into the Jokers mind. Due to the themes and suggestive nature of the film and the violence associated with this, I have deducted half a star for the final rating.

3 and a half stars. Not too bad, worth a watch, very controversial content surrounding mental health and the poor rich divide. Good luck watching this. 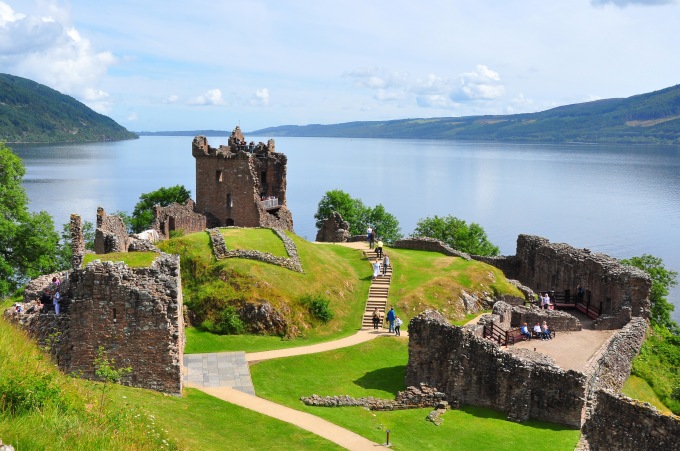 A new location I have decided to add to my Work In Progress zombie apocalypse novel. Urquhart Castle, the site of the resistance…one site…the other is Appleby Castle, you may recall from a previous poem.